Tope Alabi popularly known as Evangelist Tope Alabi , one of the most sought after gospel artists in Nigeria.

has revealed she went through a lot of difficulties before hitting it big.

In an interview she revealed how she acted for 21 years but was not used in a single movie. According to her, acting was her dream as she never liked being a musician.

Distribute and Promote your Songs on Boomplay and others

‘Where I worked, they told me to stop coming to work. I also joined acting yet i was not used in a single movie. I acted for 21 years and it was hard. I didn’t make it. I followed Ishola Ogunsola to schools to sing back stage but nothing cam out of it,’ she said. 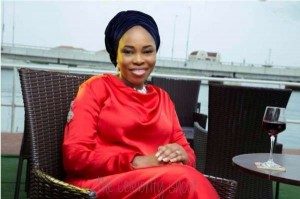 ‘Acting was what i wanted. I didn’t like being a musician. God loves me and put me at the right position which was singing,’ she continued.

The actress also shared with City People the petty jobs she engaged in before she made it.

According to her, ‘Asides acting, I hawked raw eggs, rice and stew, garri before going to school in Ewutu Grammar school. It was in Ibadan that I sold boiled egg’.

Login/Register on Smen Music to Connect to Other Music, Story and Book Lovers in the Community

2 7 Best Places to Upload and Promote Your Music Free

Listen to Music and Earn 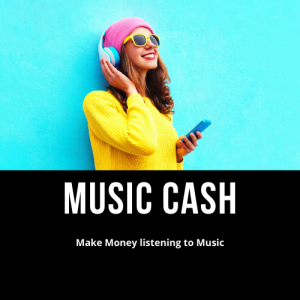 Smen Music Deal is a  music and deal community where indie musicians and fashion businesses partners to cross promote their creative brands to their fans. It has social media functions, gaming and rewards for members that post or interact with deals with rewards such as user badges, ranks, and cash in their wallet.